I can’t believe that it’s just about two months since Demo Day! I’m so behind on blog posts because I’ve spent the last three weeks completely renovating this blog. I know, I need to chill on the renovations. Anyways, this post is going to be all about what’s happened since then and what we found during the demo stage!

I pictured demo to be like, one day because that’s what Chip makes it seem like and I know I’m not the only one (?) It actually took like three to four weeks to finish the demo stage. Mind you they still don’t demo some things until certain points of the process and it’s actually still ongoing in a way. Apparently, it’s not as easy as it seems to just rip out all floors, interior walls, existing finishes and old plumbing and electrical. Who knew!?…

I will say though that I am kind of glad I had the ability to go and see the progress, even of the demo. It was exciting and really gave us a glimpse of how old the house is. There was a Frank Sinatra poster from 1970 found by the guys AND get this– gardening seeds wrapped safely in a newspaper, along with a newspaper from 1934 (!!!) stuffed in the chimney. Freaking sweet if you ask me. I suppose I’ll have to see if the 80-year-old seeds still “work.”

Also, through the process of the demo you find out a lot about the structure of the house and this tells you what you’ll have the ability to do, or not to do. We had planned on having to put up beams and posts to keep it structurally sound. However, upon opening up the walls, we found that the middle predicted bearing wall is actually not bearing. This meant no random columns scattered throughout the downstairs! Aka, an even more open, open floor plan.

We also found out that the weird addition (or so we thought) thing on the back of the house was actually part of the original structure. So, our plans changed a little there with how the laundry room was going to layout. It’s the perfect little nook for the washer and dryer so that too ended up being in our favor.

Finally, we figured out that it would be too difficult to remove the second set of stairs, or servant stairs as they are called in old houses, can’t be removed without expensive, huge, structural adjustments. They stay. We really hoped they’d give us more space in the laundry area, but with the build-out staying it’s actually fine, we are just going to put built-ins pretty much on top of them. Gotta do what ya gotta do, right!? It’s all in the fun of reconstructing an entire house. You just have to get creative.

So, there are the demo updates and I know I have some catching up to do because we are even on to windows and framing and all of that. Hopefully, I’ll be able to keep up better with some major life changes I’ve had lately!

If you don’t already follow me, I do walkthroughs when I can on my Insta-stories and even do some little doodles to really show y’all what I’m talking about! You can also subscribe to the right to keep up with my posts, and yes, I promise to post more!!! 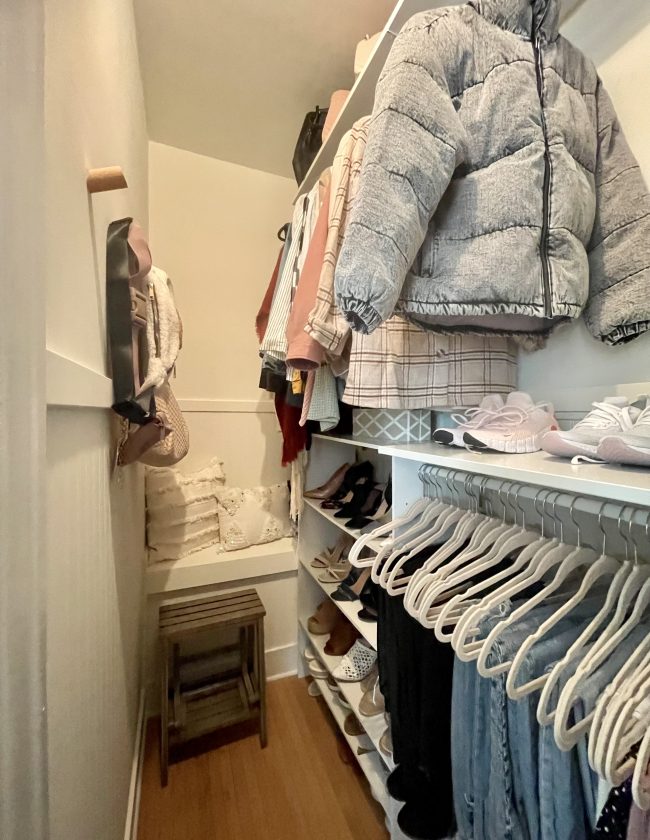 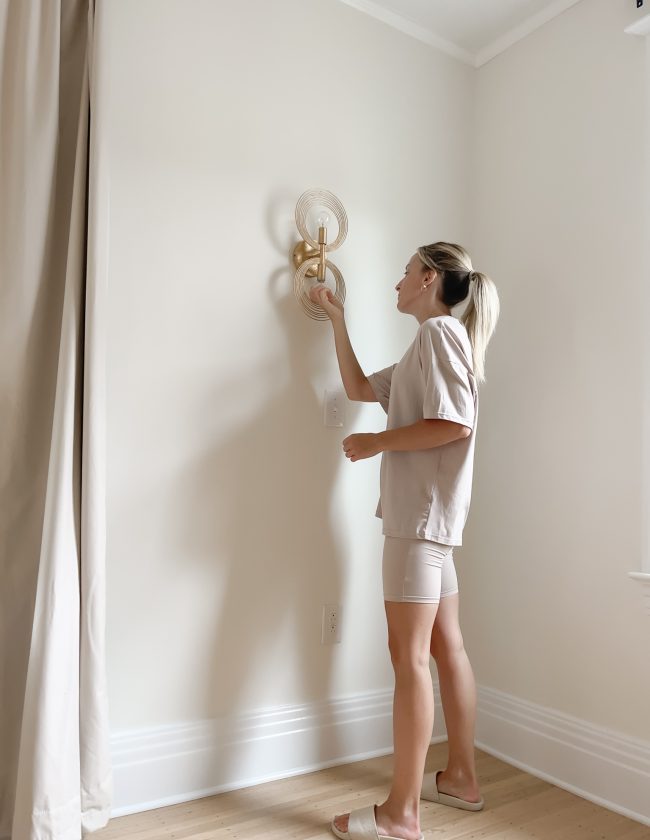